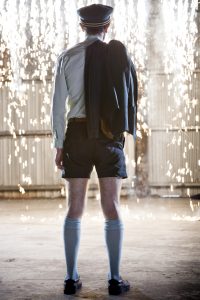 My friend drives a Northcote triumph. She knitted it out of rescued greyhound wool and balloons. It runs on sauerkraut.